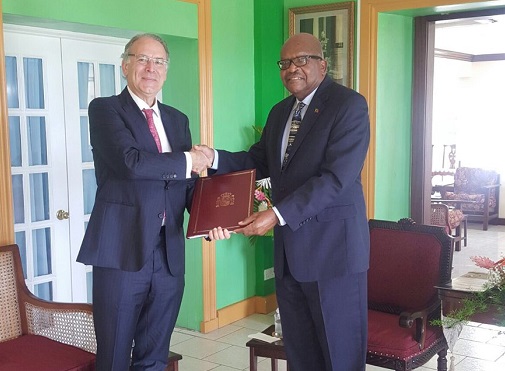 A graduate of Law and International Studies, Ambassador Bosch Bessa is a career diplomat, for over three decades. The Kingdom of Spain, a parliamentary monarchy is the largest country in Southern Europe with the 5th largest economy on the European continent. The Ambassador will also pay calls on the Honourable Prime Minister and the Minister of Foreign Affairs. 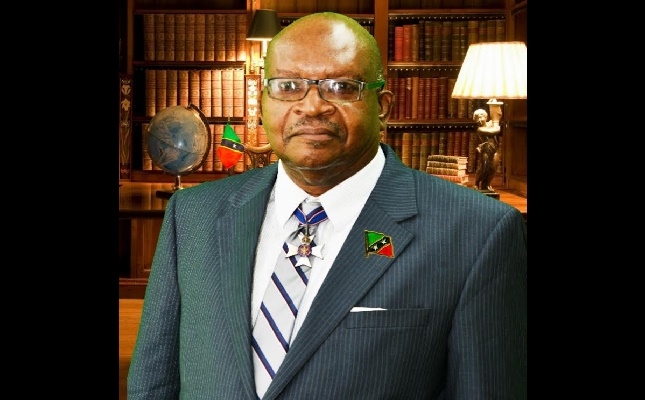 His Excellency travelled to Nevis and attended the Police Constable Awards 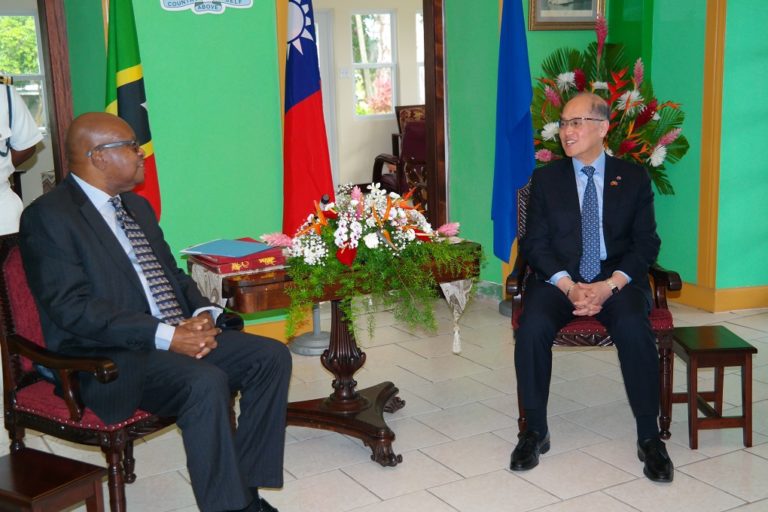 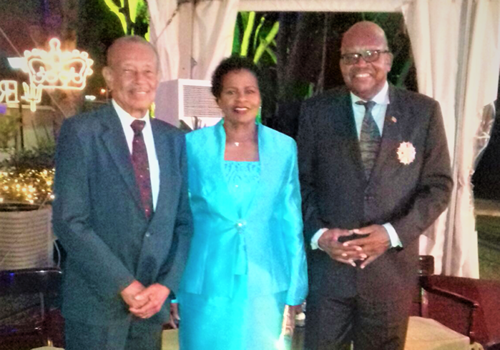